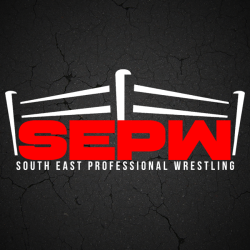 It has been announced that the following three contests shall take place in Folkstone on December 9th:

Wicked Inc vs Meathead & The Academy

Eddie Ryan vs The Saint

Tickets: Available now through the official SEPW Wrestling website, here. Also available on the door, on the night (dependent on availability).