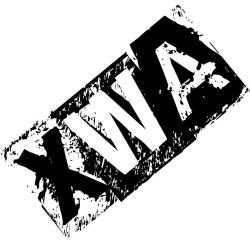 It has been confirmed that Kosta K will face Lord Gideon Grey in the first Word Of Sport match in Bethnal Green, London on November 25th. The contest will be fought under World Of Sport style rounds with each round being spaced between a round of TV gameshow, Countdown.

Tickets: Available now through the official XWA Wrestling website, here. Also available on the door, on the day (dependent on availability).