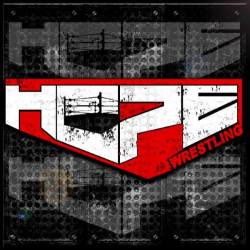 HOPE Wrestling have announced a second contest for their August 12th event, Evolution 49: Look At Me Now at Davy’s Sports Centre in Sheffield, England.

It has been confirmed that JG Nash and Dirtbag will face Jack Cave and JD Boom in tag team action in Sheffield on August 12th.

Tickets: Available now through the official HOPE Wrestling website, here. Also available on the door, on the night (dependent on availability).