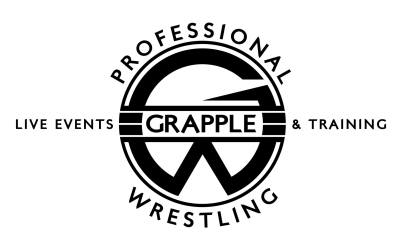 The following results are from Grapple Wrestling’s event at Fibbers in York on February 18th, 2017:

Our thanks to cagematch.net for the results from the show.