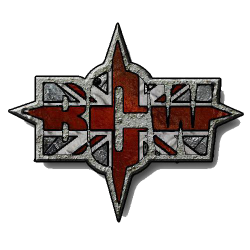 British Championship Wrestling have announced a fourth contest for their December 2nd event, ‘No Blood, No Sympathy 2016: East Kilbride’ at the Ballerup Hall in East Kilbride.

It has been confirmed that Kenny Williams will compete against Johnny Moss in singles action in East Kilbride on December 2nd.

British Championship Wrestling announced the match with the following:

Another match announcement for tomorow night in the Sold out Ballerup hall in East Kilbride..

Night One Tickets: SOLD OUT