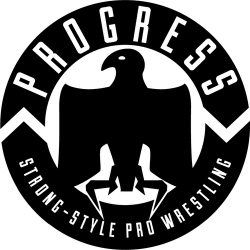 The following results are from PROGRESS Wrestling ‘PTNTL:4’ at The Bedford in Balham, London on August 8th, 2016:

Our thanks to Acid…Rainmakaaaahh (@acidrainmakertc) for the results from the show.