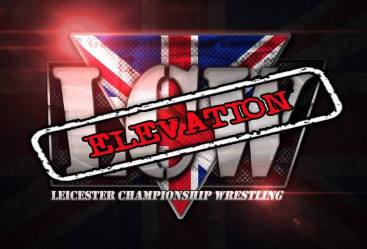 The following results are from LCW Elevation ‘Ambition’ at the Brockington College in Leicester on May 22nd 2016:

Following the match, Commissioner Concrete announced that The Alpha Brothers would face 4Ever Young next month with the winner being crowned the first LCW Elevation Tag Team Champions.

15-Man Rumble – Blake & Alton Thorne both won the 15-Man Rumble after both of them were eliminated at the same time.

Our thanks to LCW Elevation for the results from the show.