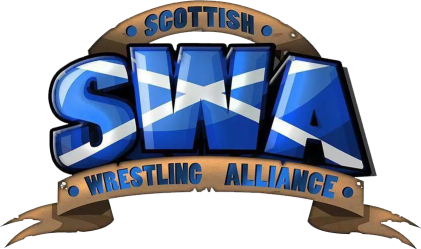 The first new match announced will see “Flying” Ryan Griffin face Massimo Italiano who shall be making his SWA début at the Source Wrestling School on February 1st.

The third new contest set to take place at ‘Source Wrestling School Showcase 6’ will see Courtney face Sammi Jayne, one on one in Pollockshaws on February 1st.

In addition to the new matches, Scottish Wrestling Alliance have confirmed that the previously announced SWA Tag Team Championship triple threat match will now be a four-way elimination match with the addition of Scott McManus and a partner personally chosen by Source Commissioner, Jam O’Malley.

Tickets are priced at £5 and can be purchased on the door, on the night.