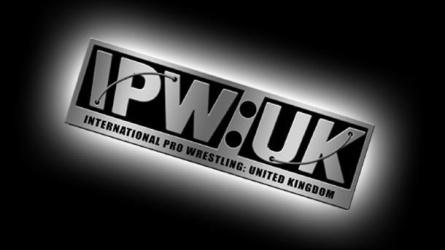 The following results are from IPW:UK ‘A Taste Of IPW: Germany’ at Turbinenhalle 2 in Oberhausen, Germany on December 6th 2014:

Our thanks to IPW:UK for the results from the show.