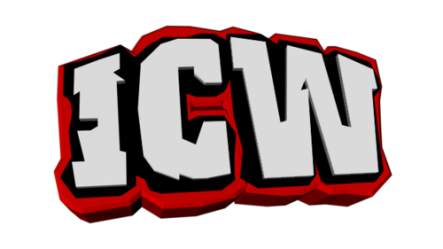 Zero-G Championship – Mark Coffey (c) vs Solar declared a No Contest after Solar appears to suffer an injury.

David The Beloved attacks Leah Owens after she refuses to repent for her sins. Kasey Owens comes out to save Leah from further attack.

Prior to the Unsanctioned Match between Wolfgang & The New Age Kliq, The N.A.K. come to the ring to Grado’s music. Wolfgang then appears with Lionheart and Mark Dallas announces that he is sanctioning the match and Red Lightning is back in ICW.

Mark Dallas announces that Brian Kendrick, Paul London & Sabu will be a part of ‘Still Smoking’ on March 30th at the O2 ABC, Glasgow.

Thanks to Pixie (@RatedRPixie) for the updates from the show.